Fan of the Hamilton Hip Hop Musical Genre? Check out Brad as Johan Von Eck in Episode 2 of Legacy: A Musical Indictment
​ 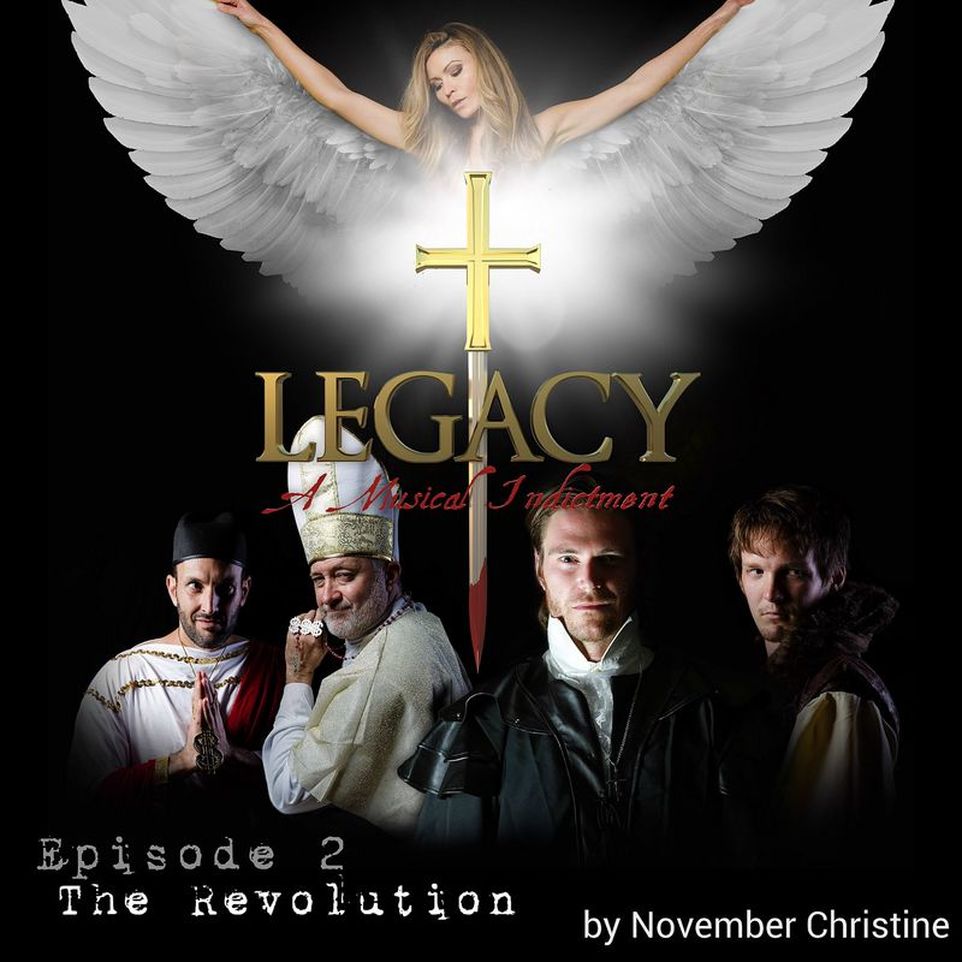 ​Check Out brad in immersion!
​

​Immersion has taken the world by storm. Initially created as a virtual gaming platform more enticing than reality, its simulations have become so convincing that criminals are now being treated as patients inside virtual reality. Pairing the worlds of Immersion with nanotechnology has unlocked the key to modifying brain behavior. We can now cure a murderer, heal an addict. But change can happen both ways.
​
Powered by